Tax Strategies to help you as we end 2018

If you are thinking about donating to a charity or church, why not do it before the New Year? Money and items donated to a charitable organization in December will likely generate tax savings a year earlier than January donations as long as you itemized deductions. If you donate appreciated stocks held for longer than a year, you will receive a tax deduction while avoiding capital gains.

The new 2018 standard deduction has increased to $24,000 (MFJ) and $12,000 (Single). Some taxpayers may benefit by clumping itemized deductions into one year. For example, if a married couple has $10,000 of mortgage interest, $4,000 of property taxes, $2,000 of sales tax and $7,000 of charitable contributions, they have $23,000 of itemized deductions, which falls just short of the $24,000 standard deduction. In this case, they would not reap a tax benefit for their charitable donations. If, instead of donating $7,000 to charity each year, they decided to donate $14,000 to charity every other year, they would itemize deductions (and hence save on taxes) every other year with the same amount going to charity.

If you expect this year’s income to be similar to or lower than next year’s, consider paying for January’s business expenses such as advertising and supplies in December. If business equipment is needed early next year, consider purchasing it in December instead.

4. Defer income until next year.

If you are expecting a year-end bonus, ask your employer to postpone it a couple weeks. If you are self-employed, send out December’s invoices in January. Deferring income and prepaying expenses should only be done if you expect to be in a lower or similar tax bracket next year. If you expect your income to increase substantially, you could consider an opposite strategy.

Consider increasing your contribution to your 401(k), 403(b), IRA or other qualified plan. In the special case of a traditional IRA, you have until April 15th of next year to make a tax-deductible contribution for the current year. If you own a business, consider setting up a company retirement plan. As with all strategies, the total tax savings of contributing to a retirement account depends on your marginal tax bracket. For example, someone in the 24% marginal tax bracket would save $240 in taxes per $1000 of contributions.

If you own an unincorporated business, you can pay your minor children to work in the business without paying social security and Medicare taxes on their wages. This can be a great opportunity to transfer income into a lower tax bracket. If your children have worked for you during the year, be sure to pay them by December 31. Keep in mind the child labor laws of your state including minimum age requirements and other regulations.

Look carefully at your portfolio. Do you have any stocks that have declined significantly and have little chance of rebounding? Sell such “loser stocks” before the end of the year to offset any capital gains incurred during the year. After you have offset your capital gains, you may deduct up to $3,000 of capital losses against your ordinary income.

The IRS offers large tax credits and deductions for out-of-pocket education expenses. Paying tuition for you or a dependent before the end of this year will allow you to claim those credits and deductions on this year’s tax return. For example, you may want to pay the winter semester tuition bill in December. If you or a dependent is an undergraduate student who qualifies for the American Opportunity Credit, be sure to spend at least $2000 on tuition and qualifying expenses during the year if possible, as you may be able to receive a 100% tax credit on this amount.

Converting retirement funds from a traditional account to a Roth account creates taxable income; however, it can enable tax-free distributions in the future. If your income recently decreased, this could be a great year to make a conversion. Contact one of our CPA’s to determine the proper amount and timing.

If you own a business, electing to be taxed as an S-Corporation can potentially save you several thousand dollars in taxes. Since this is a complicated area of tax law, be sure to consult with one of our CPA’s. 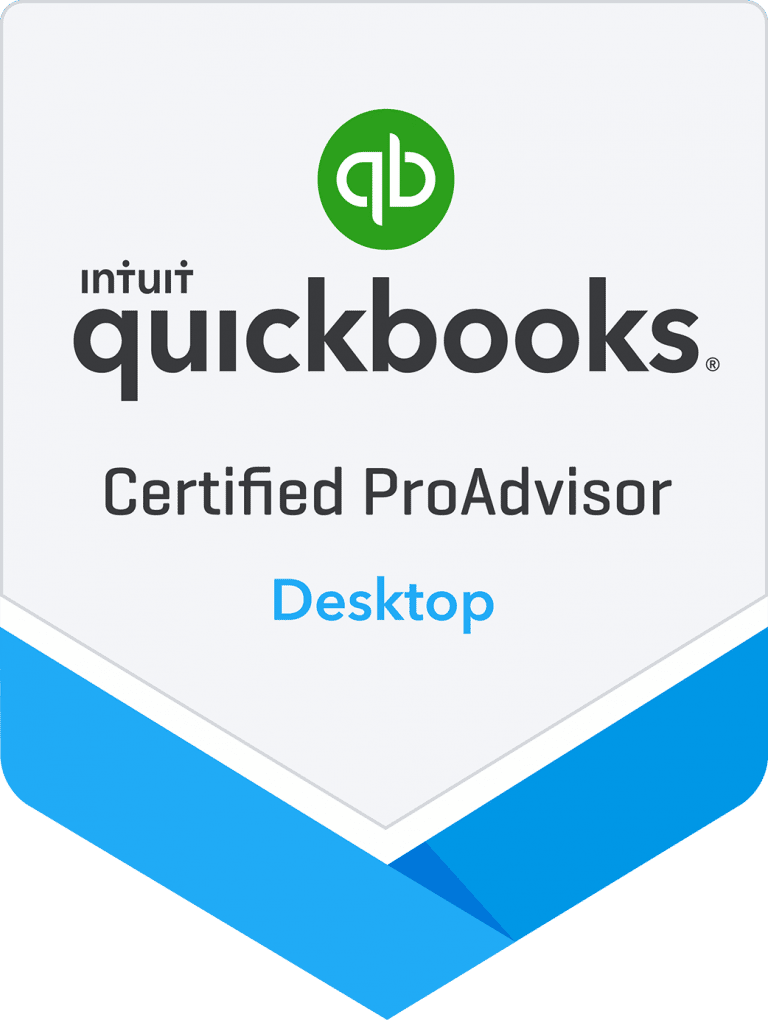 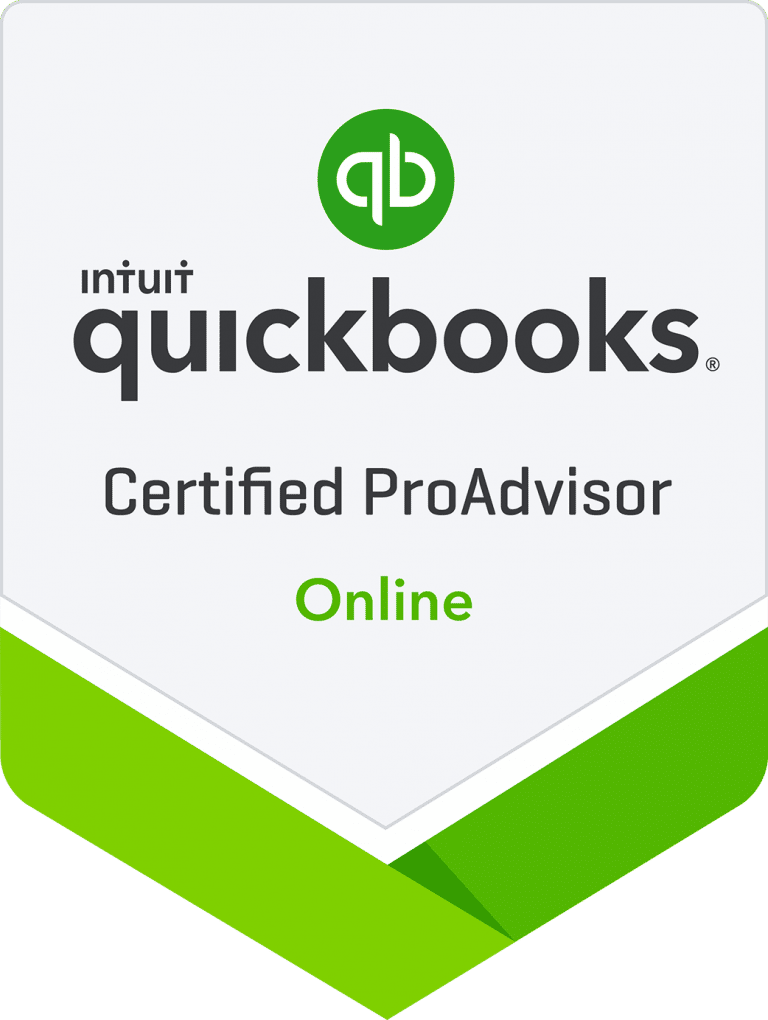 Disclaimer: While PorterKinney PC has made every attempt to ensure the accuracy of this document, it is not responsible for any errors or omissions, or for the results obtained from the use of the information in this presentation. This document been prepared for information purposes and general guidance only and does not constitute legal, accounting or other professional advice. Circular 230 Notice: The information included in this presentation is not intended or written to be used, and it cannot be used, by any taxpayer for the purpose of (1) avoiding tax-related penalties or (2) promoting, marketing, or recommending to another party any tax related matters. 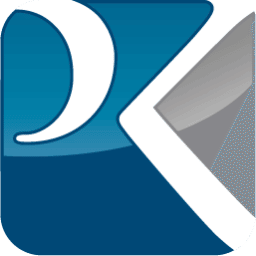 Check Us Out On Yelp!